Larissa Lima‘s recent run-in with ICE was far from a publicity stunt — it may result in her removal from the country … and we’ve seen the evidence.

According to the Homeland Security docs obtained by TMZ … the “90 Day Fiance” star was arrested Saturday and released on her own recognizance.

The docs say Larissa’s been “placed in removal proceedings” in accordance with the Immigration and Nationality Act, and she has a hearing coming up to determine if she’ll have to surrender for removal from the U.S.

As we reported … Larissa was arrested at her boyfriend’s home in Las Vegas as they were getting ready to head to Colorado. Sources close to her previously claimed agents were simply checking on her immigration status, and she later posted that everything was “good to go” after her release. 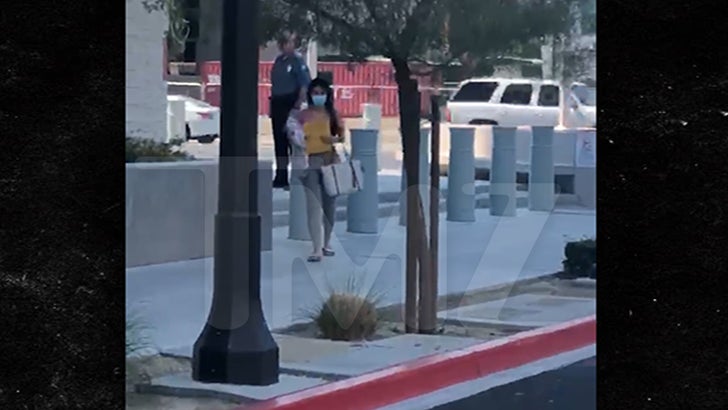 According to what we’ve seen … that definitely doesn’t seem to be the case. We reached out to ICE, and a spokesperson declined to comment on the case.

It’s funny — after Larissa was arrested, fans began to speculate she staged the whole ordeal as a publicity stunt. Turns out they were very wrong, but it would have been impressive … almost as impressive as making herself look like Kylie Jenner.