Dog the Bounty Hunter said his wife Beth Chapman‘s death came fast, but because she was fighting cancer — she made plans for the worst … TMZ has learned.

Sources close to the Chapman family tell TMZ … Dog and Beth’s children had several discussions with her about her memorial arrangements if she died. The couple have homes in both Hawaii and Colorado, and we’re told she laid out details for send-offs in both places — open to anyone who wants to come.

Obviously, Beth’s talks with her family about what to do after her passing were not easy to have, but our sources say they’re glad they did it so they can carry out her wishes. 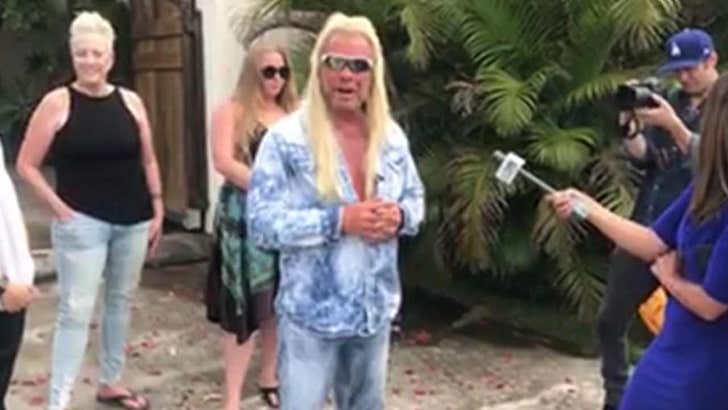 As we reported … Dog addressed Beth’s death to the media outside his Honolulu home Wednesday night, and paid tribute to her with some jokes and a touching final message. 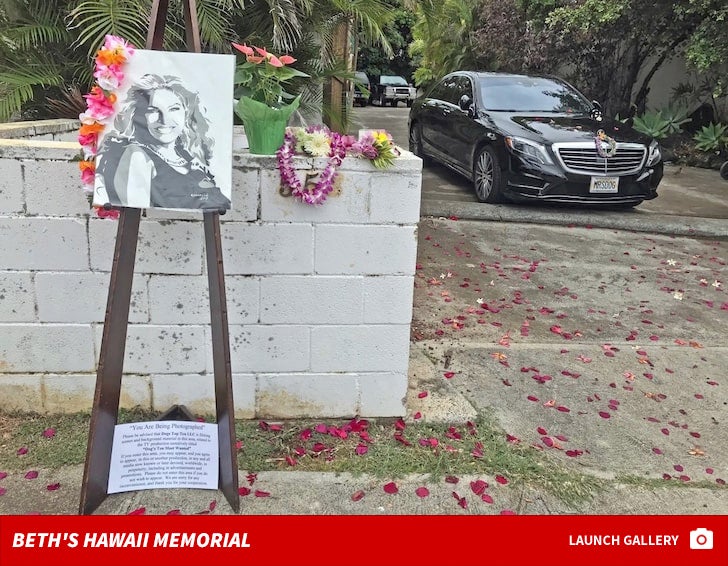 People began leaving flowers next to a painting of Beth and on her car as tribute, but her official Hawaii memorial service will be held Saturday afternoon at Fort DeRussy Beach in Waikiki.

It will include a Hawaiian chant known as an oli, a prayer, and a paddle out with family and friends in her honor. Beth’s daughters say she loved Hawaii the most, so they’re sending her off in fitting style. 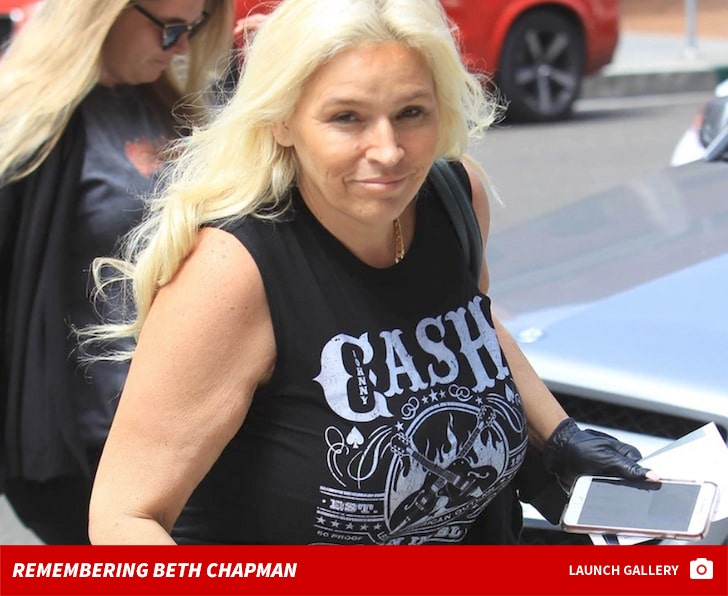 Olivia Wilde and Jason Sudeikis Get Protection From Alleged Stalker

Olivia Wilde and Jason Sudeikis Get Protection From Alleged Stalker