Eric Garner‘s widow dissolved into tears after testifying in the mock murder trial of the cops who killed her husband … and the powerful moment is part of a new TV special.

As you know, no one was put on trial for the death of Eric Garner, so REELZ network got a courtroom, a judge, lawyers and witnesses. And, on Saturday, viewers can see what a trial might have looked like. 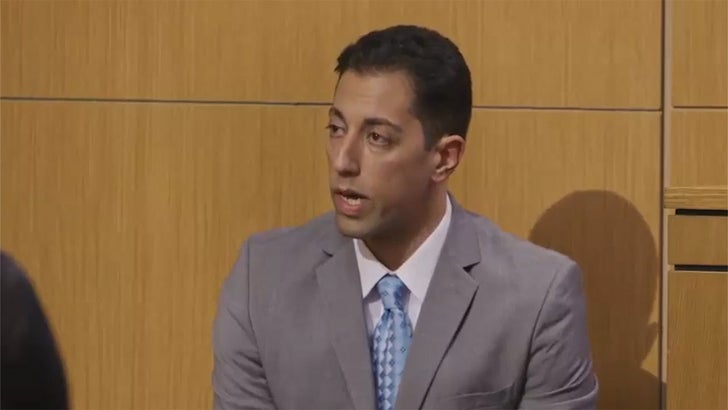 Garner’s widow, Esaw Garner Snipes, who testified in the trial, sobs as she recounts how her husband died after being put in a police chokehold, and the pain and sorrow is worsened by the fact their daughter died right before the mock trial. 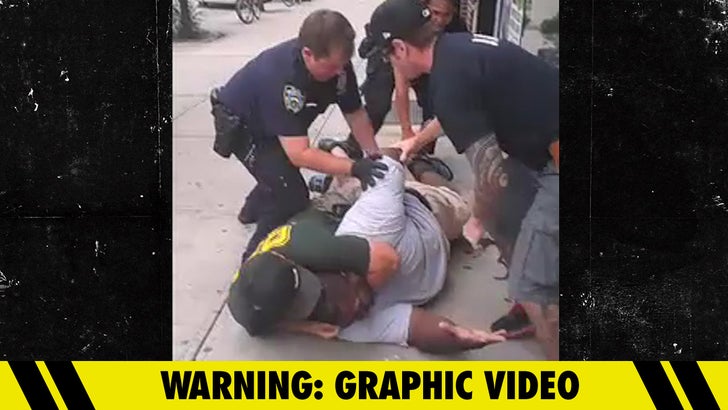 There are shocking similarities between the Garner case and the George Floyd case … and the latter will go to trial, so the dry run is, at the very least, interesting.  By the way, there is no verdict … it’s up to the viewers to decide.