Joshua Jackson got a little handsy over the weekend … with a gorgeous gal pal.

The former ’90s heartthrob was spotted holding hands Sunday in L.A. with actress Jodie Turner-Smith while out for lunch. They were all smiles and making it crystal clear … they’re very much into each other. 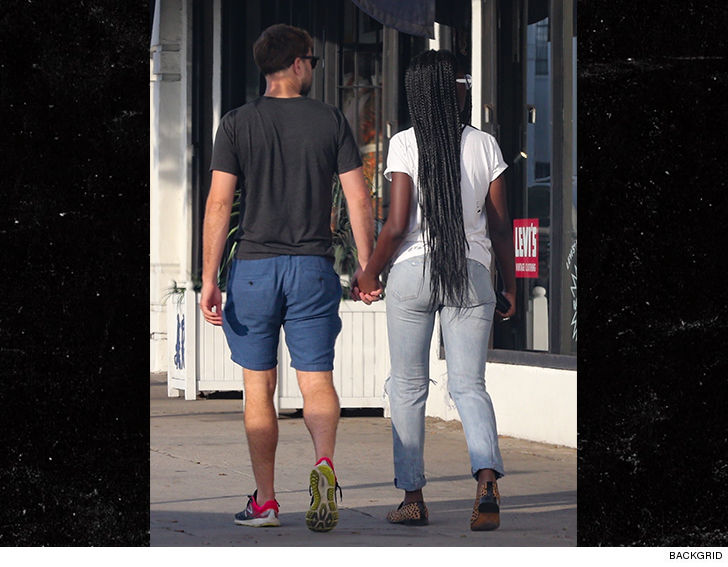 As you know … Joshua split from Diane Kruger about 2 years ago after their 10-year relationship came to an end. He was later seen stepping out with model Shafia West﻿ and, earlier this year, Josh was linked to TV host Alyssa Julya Smith. The bachelor life ain’t easy.

As for Jodie … she’s an up-and-comer. Ya might have seen her in “The Last Ship” on TNT and she’s set to appear on the Syfy channel’s “Nightflyers” in December.

She’s busy, but not too busy for Joshua.