Paris Hilton will NOT be walking down the aisle as planned — she’s broken up with her latest fiance, Chris Zylka … TMZ confirms.

Sources close to the now-exes tell us Paris called things off with Chris several weeks ago. They got engaged at the beginning of the year during a trip to Aspen after dating for about a year before that.

We’re told Paris realized Chris just wasn’t the one, and things between them had moved too fast. Paris hopes the two can remain friends and wishes Zylka all the best.

We got Paris two weeks ago at LAX, and she was still rocking that $2 million engagement ring. We asked her if everything was still cool with Chris and the wedding … and she said all was good.

Our photog also quizzed Paris’ mom, Kathy Hilton, a couple months back as to why the couple’s wedding was pushed back … and she served up a seemingly legit reason.

This is Paris’ second engagement … she and Paris Latsis were ready to tie the knot in 2005 before calling it off.

Back to the drawing board. 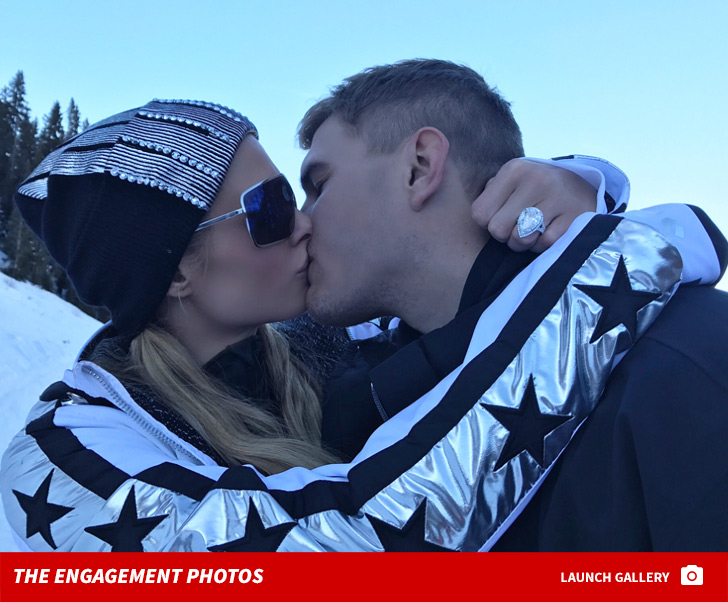 Prince William On Diana’s Death Affecting Him Being A Dad: Video – Hollywood Life