10:43 AM PT — According to Valley Brook PD … an officer was on routine patrol when he says he noticed Glover staggering across the parking lot of the Deja Vu strip club shortly after midnight before getting into his vehicle. The cop told Glover he wasn’t even in a parking spot, and asked for his ID and whether he’d been drinking.

Glover said he didn’t have his ID on him, but had been inside the club. He told the officer he had two beers, with his last drink being about an hour ago. The cop claims during his questioning, he “began detecting the extreme odor consistent and commonly associated with an alcoholic beverage” and decided to conduct some field sobriety tests.

As you can see on the body cam footage, Glover doesn’t do too well. He also tells the cops he doesn’t know his numbers or letters well due to his third-grade education … so the officer skips those tests.

Finally, Glover admits he can’t safely operate the vehicle, and is placed under arrest. 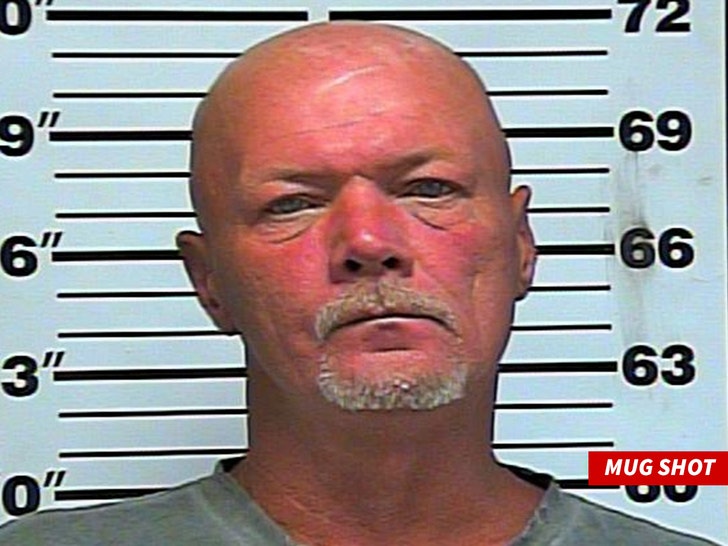 Allen Glover — the man allegedly hired by ‘Tiger King’ star Joe Exotic in his failed plot to kill Carole Baskin — is in trouble of his own now … he got busted in Oklahoma.

He was booked on the DUI-related charge of actual physical control (APC). In Oklahoma, you can get hit with the charge for simply sitting in your vehicle with a BAC higher than .08. An APC charge is more commonly known as a non-driving DUI.

As you may recall … we interviewed Glover about his role in Exotic’s murder-for-hire case a couple months back, and he clearly suggested he had a vendetta against Joe. 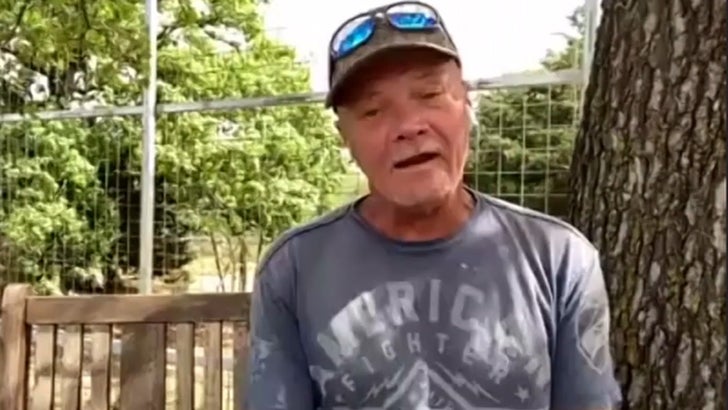 Allen told us he wished he could do more to hurt Joe as payback for, as Glover said … all the misery he caused people and animals. Glover, of course, testified that Exotic paid him $3k to kill Baskin, and his testimony was critical in Joe’s conviction.

However, what he told us possibly demonstrated a bias in the case … but so far it hasn’t resulted in Exotic getting freed from prison. 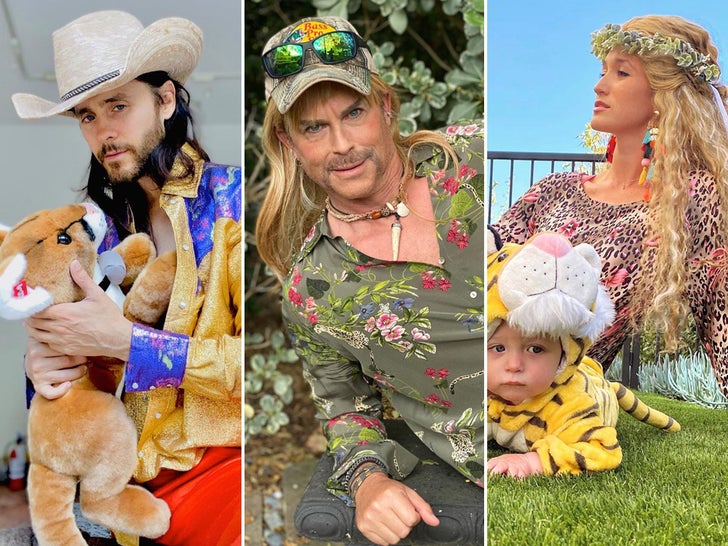